The star sign of Pisces is said to be the most intuitive and creative of all the zodiac signs. It’s also said to be the most compassionate and sensitive to others. The origins of this zodiacal constellation are believed to date back thousands of years (as far back as 2300 BC).

There are many theories as to the origin of the Pisces animal sign. The most accepted, and most widely believed of course is that Pisces symbol represents the fish in the sea.

In this interpretation, we have to imagine that back in the day, A fish was THE sign of life and survival for ancient people.

The Pisces sign is one of the 12 Zodiac signs. It’s commonly associated with the water element and is ruled by the planet Neptune. (Neptune was the Greek god of the ocean)

The horoscope sign Pisces is the Latin word for “Fishes”.

Pisces is the 12th and last sign of the zodiac and is considered as the birth month between February 19 to about March 20. The fish in the symbol (both moving in opposite directions) could symbolize transformation, change, and inner growth.

According to one Greek myth, the Olympian gods had defeated the Titans and the Giants, Gaia (Gaia was the Greek goddess of Earth, mother of all life, similar to the Roman Terra Mater… Mother Earth) coupled with Tartarus, the region of the Underworld where Zeus held the Titans imprisoned. This underworld was known to have held Typhon, the scariest monster the world had ever seen.

Typhon had multiple dragon’s heads, with blazing eyes shooting fire everywhere. Gaia sent Typhon to defeat the gods. Gaia resented the way Zeus had treated her children, the Titans, so she brought forth Typhon to fight Zeus.

Aphrodite (the Greek goddess of love and beauty) and her son Eros (the god of Chaos) threw themselves into the river to escape. Some myths say these two actually changed into fish and helped others escape, and some of the legends claim that two OTHER fish saved Aphrodite and Eros.

These fish were later honored and sent to the heavens to be loved for all eternity.

This story also has a few fun facts – it’s linked with Pan, the goat god, who in order to escape Typhon’s grasp, leaped into the water, hoping to change himself into a fish. However, he could not completely transform into a fish, and wound up changing partially. He became a goat-fish creature, who we now know as Capricornus.

Another myth is that an egg fell into the Euphrates river. It was rolled onto the shore by fish. Doves sat on the egg until it hatched, out from which came Aphrodite. As a sign of gratitude toward the fish, Aphrodite put the fish into the night sky.

An interesting fact regarding this origin: Poseidon (who had an affair with Aphrodite) is the god of the sea and waters. This is why so many temples are dedicated to him both along the coasts and inland. On fountains, Poseidon is often depicted as a man with a wild beard, sometimes with his companions, the Tritons, which are fish with human torsos.

Native Americans and the Mayans

In Native American Astrology, Animal Totems are used instead of an astrological sign. And research has shown many civilizations, for example, the Hindus, the Chinese and the Mayans, created stories about the cosmos well before the Greeks and Romans.

Thousands of years ago, before people knew that stars were balls of plasma-filled suns, burning at unimaginable temperatures at inconceivable distances from the Earth, they must have looked up to the heavens and wondered what those enigmatic, flickering lights were.

The Mayans imagined that those points of light that seemed to traverse the sky on predictable annual cycles could help us predict events on the Earth. The Western system of astrology can be traced back to Mesopotamia – roughly the same as modern Iraq and Kuwait – and the 19th to 17th centuries BCE.

Our ancient ancestors, whether Greek, Roman or Egyptian looked up at the night sky. They perceived the celestial sphere as a huge library containing shapes and forms resembling people, animals, heroes, and monsters. These were their gods and myths. Their gods and myths were the first stories written down by ancient scribes.

The Pisces animal sign is all about intuition and emotional intelligence. Those born under this sign are often drawn to the arts, beauty, and spirituality. They are also very sensitive and can be very vulnerable. The constellation Pisces is associated with the water spirit, Neptune. The sign of Pisces represents the blend of emotions and intuition that characterize this element. The fish in the constellation are symbolic of not only our connection to water but also our ability to evolve and change.

Pisces- Because we are the old souls. We carry traits from all the signs and plus, it’s what we’re good at

The modern interpretation of Pisces:

In the past, astrology was taken seriously all over the world. Vedic astrology, or Indian astrology, is still today considered important, by many Hindus, when making life decisions. Today Mayan astrology is popular across the globe.

The modern interpretation of Pisces can often be summed up with the phrase “follow your heart.” As a water sign, Pisces is ruled by the element of water and is associated with intuition and emotions. Thus, many western astrology fans interpret Pisces as the symbol for “the meekest soul who has something to offer the world.” In addition to its traditional meanings, there are also interpretations that relate Pisces to creativity, self-awareness, and second chances.

They’re also known for their strong emotional connections. This makes them excellent candidates for those who want to work in the field of human resources or social services. Additionally, they make great partners because they’re able to understand and empathize with other people’s feelings.

The positive and negative aspects of Pisces:

Like all astrological signs, Pisces has both positive and negative personality traits. The zodiac animal sign of Pisces is a water bearer. The fish symbolizes our ability to swim with the tide and navigate through life’s complexities. As we move through our lives, we must be willing to let go of what no longer serves us and accept new opportunities. Our intuition and feelings are essential guides on this journey.

The Pisces animal sign is symbolic of the watery realm and the eternal cycle of life and death.

Pisces is a water sign in the zodiac and it has traditionally been associated with intuition, emotional stability, and spiritual awareness. In general, people born in Pisces are compassionate and caring individuals who enjoy spending time alone. They often have a strong sense of intuition and are very perceptive listeners. They’re very good in social situations. They’re also good at sensing when someone is feeling down or lonely and may be able to offer comfort or support. Pisces individuals are typically excellent diplomats due to their ability to connect with others on an emotional level.

The water carrier constellation is known for its deep contemplative nature, so it comes as no surprise that many Pisces individuals exhibit qualities that could be seen as positive. They often have a strong sense of intuition and a deep well of empathy, both of which can make them compassionate and caring people. They also tend to be very introspective, sometimes spending hours just thinking about their thoughts or feelings.

Some of the negative (or dark side) traits of Pisces are their tendency to dwell on seemingly trivial things, along with their tendency to talk about their problems and attempt to fix them. It might make sense that a person born under this sign would not be very good at putting out fires before they start.

the Pisces personality can vary from person to person and from Pisces man to Pisces woman.

Some famous Pisces celebrities include Drew Barrymore, Albert Einstein, Justin Bieber, and the late Steve Jobs. All are very different people but a closer look at each may tell you they all rotate around the same astrological system. Pisces is a sensitive sign and these celebrities all have kind, soft hearts. They also have hidden depths and a ‘watery nature’ (pun intended). They symbolize the Pisces personality quite well. 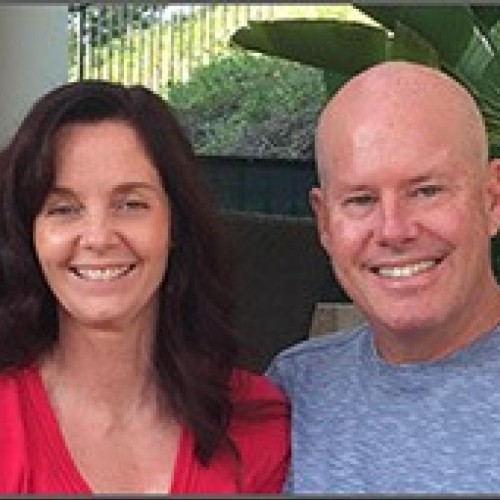 Making Pisces men jealous is like flipping a light switch. It's easy to do, and it only takes a second, but the results can be pretty powerful.
Read
Horoscope Signs

Each of the following Taurus natives has achieved tremendous success in their respective fields and has left a lasting legacy. They've inspired others through their hard work and perseverance, and they have left a lasting impression on the world.
Read
Horoscope Signs

Gemini is one of the most confusing of the zodiac signs to seduce. It's the sign of the twins. They can be fickle and hard to please, but once a Gemini woman is interested in you, she can be quite devoted. Here are a few ways to seduce a Gemini Woman
Advertisment 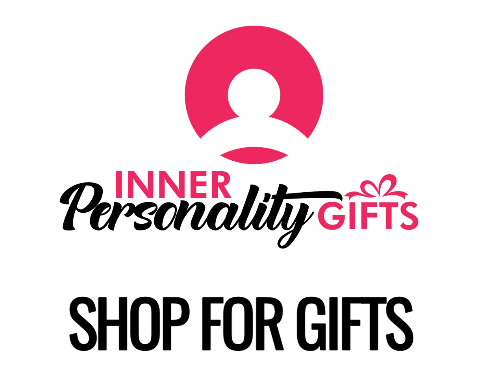